There is no better reason to be a gridiron fan than to gather with family and friends, eat great food and whoop it up for your team in the tradition of the great American tailgate party – a longstanding festive pre-game carnival of football, food, and fun. Let’s see which teams have some of the most lively, unique and enthusiastic tailgate events across the Southeast.

The University of Mississippi hosts its fans not in a large parking lot but across 10 shady acres of oak trees, lavish tents, and catered food on its Oxford campus. From the original Tiger Walk to Toomer’s Corner and the Homeplate Tailgate, the gameday celebrations at Auburn University, in southeast Alabama, sprawl across the small city affectionately called the Loveliest Village on the Plains rich in football lore with rivalries dating to 1892. With so much intense focus on the team itself, the tailgate at Florida State University, in Tallahassee, is low-key but devout. The hottest spots are the booster lots outside Doak Campbell Stadium, especially when rivals from the Panhandle or Miami come to play.

Despite its location in Kentucky’s largest city, the tailgate at the University of Louisville has college-town charm, right down to the Cards March, lending inspiration to players as they face off against conference and state rival the University of Kentucky Wildcats in the annual Governor’s Cup game. The next installment takes place on Wildcat turf in Lexington this November. At Tuscaloosa, the University of Alabama tailgaters may drink a Yellowhammer, named for the state bird and enjoy a side of Southern barbeque while singing, “Yea, Alabama”. The University of South Carolina fans tailgate on a train, near its Columbia campus. The 22-car South Carolina Cockaboose has comfy interiors and rooftop bars.

Tailgating at the University of Arkansas, in Fayetteville, is a beloved tradition of the Razorback gameday experience centered at The Gardens, south of the stadium. There are also many surrounding green spaces fans to go Hog wild. Woo Pig Sooie! Tiger Lane is the hub of the University of Memphis tailgate and gateway to the Liberty Bowl. From Tom the Tiger to the Mighty Sound of the South marching band, Memphis football fans are well entertained. The sights of maroon and white and sounds of the cowbell highlight the unique and wonderful tailgate and football atmosphere at Mississippi State University in Starkville. Bulldogs fans congregate at the Junction, where even visiting fans are welcome or cheer on players during the Dawg Walk.

At the University of Tennessee, in Knoxville, sail-gating is the thing. On gameday, a fleet of 250 boats, called the Vol Navy, parade the Tennessee River and musters outside the stadium decked out in bright orange. South Carolina’s Clemson University has a pre-game tradition described as “the most exciting 25 seconds in football”: After its players walk from the parking lot, greeting fans, they finish the procession, called the Tiger Walk, assembled on a hill above the east endzone before charging into Memorial Stadium upon cannon fire. The University of Florida, in Jacksonville, hosts one of the most anticipated tailgates on the college football calendar when the rival University of Georgia comes calling. The World’s Largest Outdoor Cocktail Party gets its name because the revelers who keep the party going in the parking lot might outnumber the spectators who actually enter the stadium for kick-off.

This season share your tailgating snacks and recipes with us on Facebook and tell us about your own traditions and memories. Before you start the BBQ and the teams rumble from the tunnel, make the dash to American Car Center. Our more than 50 conveniently located stores have a huge collection of terrific cars and SUVs, each with a limited powertrain warranty and oil changes for up to 3 years or 36,000 miles. We’ll call the plays to have the best football fans in America easily drive away in a standout vehicle.

The King of Credit Wants to Approve You Today! 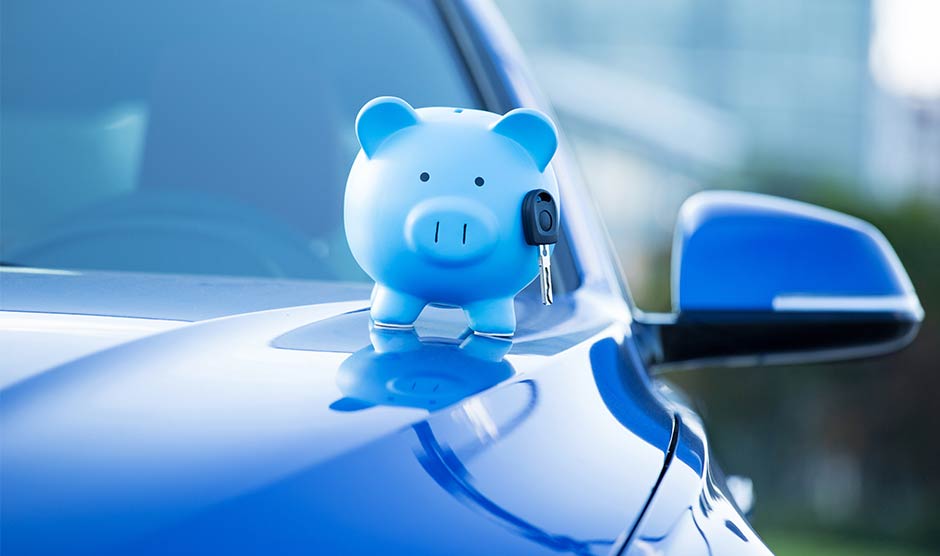 “Bad Credit? No Problem!” is an expression of our philosophy at the very core of ...read more 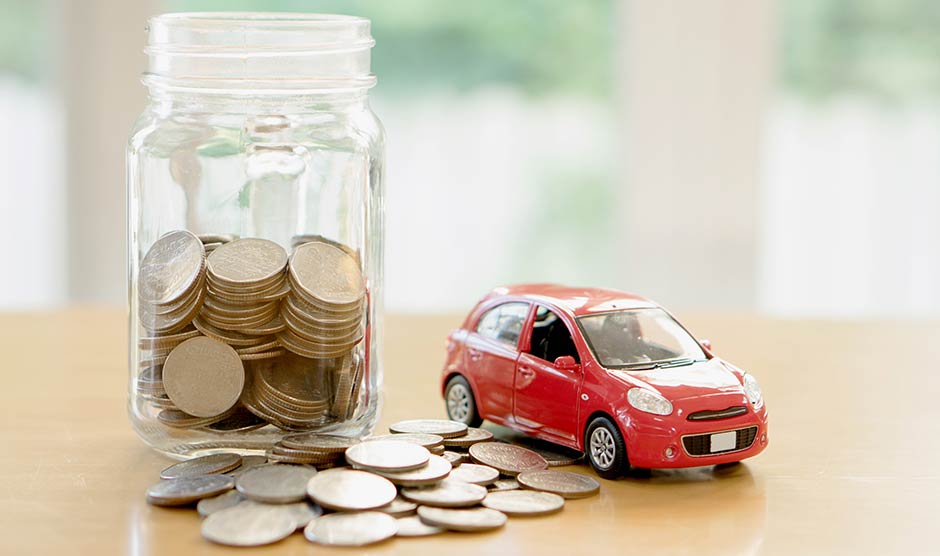 Why Choosing Used Is a Smart Choice

Shopping for your next vehicle is exciting. While there are many important considerations – vehicle ...read more 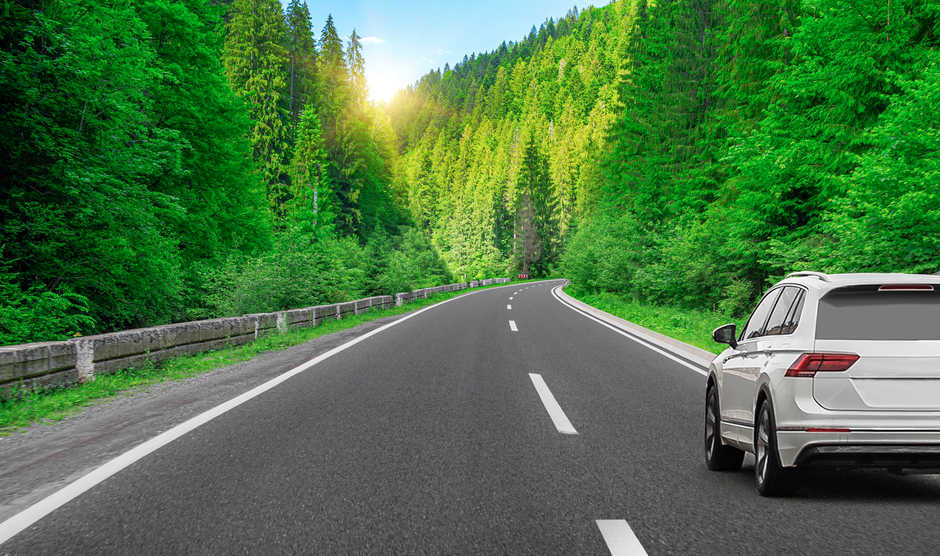 Have a Safe Summer Getaway!

More than ever, now is the time for a safe summer getaway to enjoy the ...read more

The King of Credit Is Twenty! 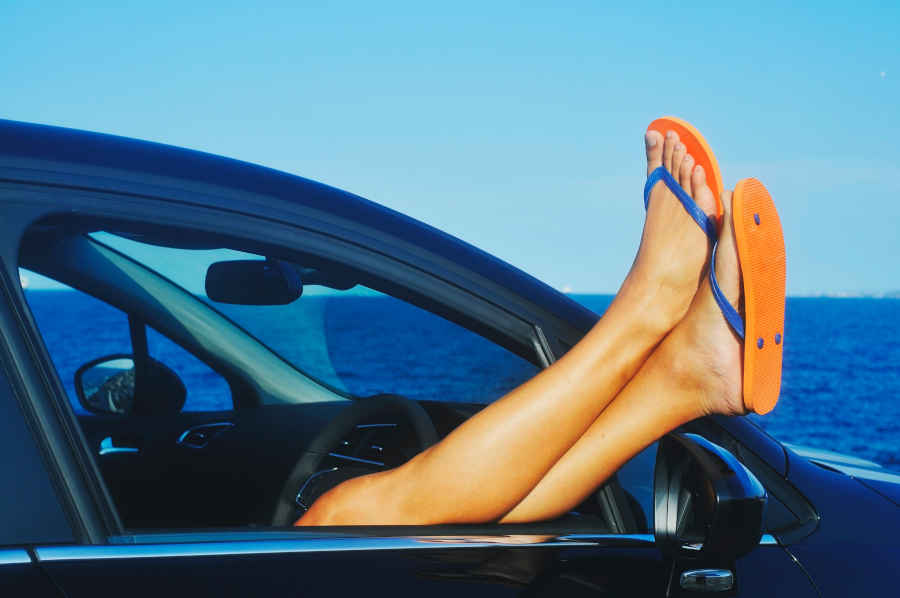 Great Spring Break Getaway Ideas from The King of Credit

Don’t wait on your tax refund when you can drive away in a great ride ...read more

This entry was posted on Friday, October 4th, 2019 at 1:05 pm and is filed under King of Credit Posts. You can follow any responses to this entry through the RSS 2.0 feed. Both comments and pings are currently closed.