For as long as anyone can remember, mouthwatering barbeque has drawn foodies from afar to the Southeast and, likewise, satisfied the savory cravings of Southerners. In recent years, homegrown appetites have been infused with outside flavors and cuisine, creating startling diverse and dynamic food scenes across the Southeast’s cities and town. For those with an adventurous palette, there is no better time to live in the region as new influences have only bolstered the Southeast’s reputation as a mecca for great food. Let American Car Center celebrate and guide you to the Southeast’s top food town and their mostly wallet-friendly tastiest restaurants. Share your top spots and special finds with us at one of our more than sixty of convenient stores across eight states.

In this collection, Nashville, Tennessee tops state rival Memphis and its BBQ nachos. Infamous for sizzling hot chicken and other Southern-fried delicacies of Arnold’s Country Kitchen, the Music City has broadened its foodscape. House of Kabobs serves up delicious kabobs, kofta, and gyros. Oxford, Mississippi is a charming and laid-back college town with serious foodie credentials. Old souls meet late-night at Ajax Diner then at Big Bad Breakfast for massive, flakey biscuits in the morning after or head to Handy Andy Grocery for pit-smoked BBQ. For distinctly local Southern dining, head to City Grocery and the century-old Taylor Grocery & Restaurant for renowned catfish and homegrown folklore. landscape of the Deep South. Yet, these days, the Magic City’s restaurants have something on the menu for everyone, from Cafe Dupont and Roots & Revelry to Chez Fonfon, a date-night worthy burger joint and Post Office Pie for wood-fired pizzas and small batch beer to and Miss Myra’s and Saw’s for tender barbecue. At Pizitz Food Hall diners can sample Middle Eastern, Asian and Ethiopian dishes. EastWest is the city’s home of budget-friendly casual fusion.

Winter Park, Florida, near Orlando, is a small center that has captured the essence of mid- and northern Florida’s restaurant scene. Shrimp and grits top the menu at The Ravenous Pig. At Luma, you’ll find amazing burgers and seafood ravioli. Cocina 214 adds pizazz to Tex-Mex. The food scene in Atlanta, Georgia is sprawling, diverse and delicious. When in the Big Peach, start at esteemed Empire State South and then El Super Pan Latino Sandwiches & Bar. You’ll find phenomenal seasonal Southern cuisine at Miller Union, or you can chow down on big, buttery biscuits at Home Grown. Krog Street Market houses edgy eateries such as Ticonderoga Club and La Oaxaquena Taqueria. Beyond the authentic Shirley Mae’s for fried chicken and Bambi Bar for old Kentucky roadhouse grit and zesty burgers, Louisville, Kentucky taste-makers are blending experiences at Holy Grale, Against the Grain and the restaurants of Ed Lee (Whiskey Dry, 610 Magnolia and MilkWood.) The Silver Dollar and Garage Bar have a menu of Southern staples in a funky setting. For dressed-up but quirky, head to Proof on Main inside the boutique 21c Museum Hotel. The Southeast is home to many delicious, interesting and innovative restaurants catering to a diverse set of knowledgeable twenty-first-century foodies wanting not only great tasting cuisine but an inspiring or conceptually new dining experience. Across the region, ambitious chefs and restaurateurs are breathing new life into their respective culinary scene. It is a wonderful time for Southern foodies to discover worthy restaurants, be they old and trusted or new and exciting.

Just as great eateries dot the landscape of the Southeast, so too do the friendly locations of American Car Center. Come on by and show us your foodie photos and we will guide you through our impressive selection of pre-owned, late model cars, truck, and SUVs. Every stellar vehicle comes complete with a superior limited 3-year/36,000-mile warranty. Don’t delay – The King of Credit Wants to Approve you Today! 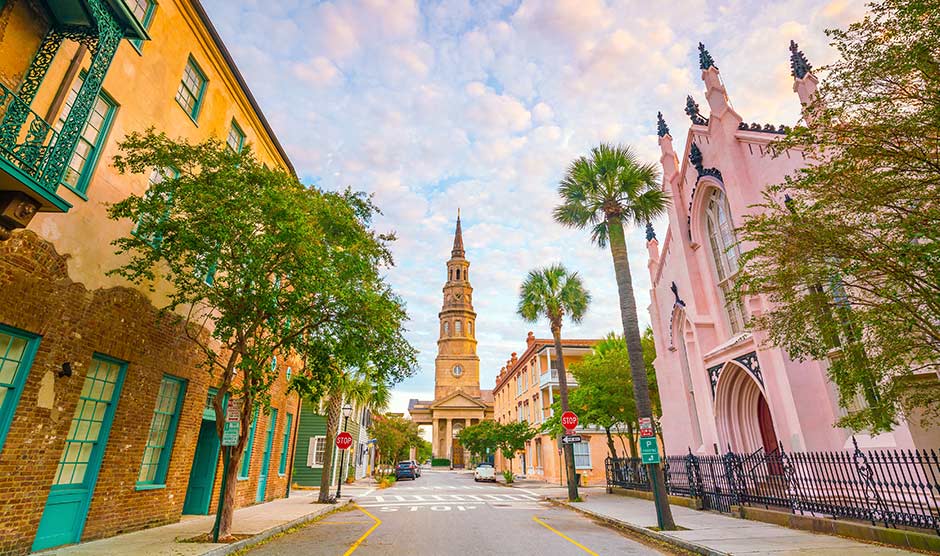 Have a Splash at a Great American Water Park

American Car Center is your summer source for an outstanding late-model, low-mileage vehicle with a ...read more Atlanta is a great city of the Southeast and the capital of Georgia, a city ...read more 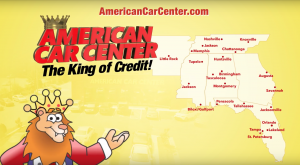 American Car Center is your summer destination for an outstanding late-model, low-mileage vehicle with a ...read more 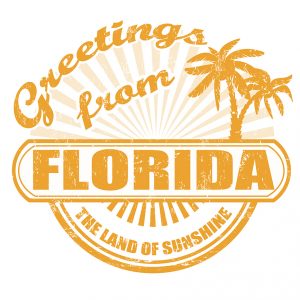 American Car Center – where no credit is no problem – is the leading pre-owned ...read more 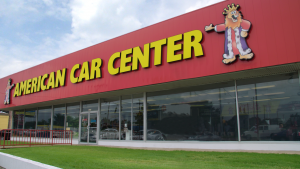 American Car Center is a fast-growing network of used vehicle dealerships across the Southeast. From ...read more

This entry was posted on Monday, June 10th, 2019 at 3:58 pm and is filed under Locations. You can follow any responses to this entry through the RSS 2.0 feed. Both comments and pings are currently closed.